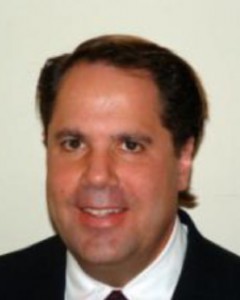 A multi-lingual global traveler, Mr. Nevshehir is devoted to supporting and generating global business in Michigan.

Mr. Nevshehir also promotes Michigan as a diverse, high-tech powerhouse and as a global center of innovation to potential investors worldwide. That effort has generated more than 700 high-value added, well-paying jobs in the region. He also is involved in initiatives designed to transform and diversify Michigan’s economy into the high-tech sectors and emerging technologies with the most promising demand globally (advanced manufacturing, aerospace/defense, IT/ICT, life science and medical, and nanotechnology, for example).

Mr. Nevshehir, a citizen of the United States and United Kingdom, received a bachelor’s (with distinction) in economics and Russian studies from the University of Michigan. He received a master’s (with honors) in international relations from the London School of Economics.